With economy and technology advancement , our lifestyle has improved tremendously , The effect of such development has affected our health in many ways we have never imagined . The food we eat , the water we drink and the air we breathe are inevitably affected by such development . The good news is that more health supplements are available to help us cope with the environmental stress.

Human body is made up of trillions of cells. Research shows that peptides are the fundamental structural and functional unit of the body that keeps us alive. Peptides control our growth and regulate every function in the body as well as forming antibody and hormones. Peptides are found in foods such as milk, eggs, grains and soybeans. However, modern people are lacking of peptide as a results pf massive peptides lost due to unhealthy lifestyle, aging poor absorption and synthesis. How do we get enough of peptide to stay healthy?

Vitide beverage which contains peptides from soy protein extract provides the essential peptides and nutrients for vitality and strength.

What is Peptide?• Protein Is the basic material that form all thetissues and organs in the body.• Peptide is formed when two or more amino acidlinked together by a peptide bond. It is thefundamental structural and functional unit ofprotein that maintain the human body. Cell• Human body is made up of 60 – 100 trillion ofcells• Body is a collection of large numbers of cells. Cellconstantly divide, grow, die and replace. Thereare more than 250 million of cells divide everysecond.• Thus, body’s functions are maintained byconstant cell death and regenerationAging❖ Aging = Cell death > Cell Regeneration• In the process of continuous cell division, freeradicals are emitted during biochemical reactions.These radicals will cause damage to the cellmembrane and accelerate aging.• When cell regeneration slow down as a result ofdeterioration in body functions and lacking ofnutrients ，body’s physiologically change and thisprocess is called agingDisease ❖Cells unable to regenerate • Modern unhealthy lifestyle promote cell damage. Deterioration of body’s functions due to aging and insufficient cell nutrients worsen the situation and suppress cell regeneration. • When cell damage become permanent, cell regeneration is unable to repair the affected organ causing disruption in body functions which eventually develop diseases❖ Cell Mutation • When cell injured, cell genetic control will activate cell suicide to eliminate mutated or unwanted cells. • If genes that control cellular suicide go wrong, mutated cells will continue grow and become uncontrollable and lead to cancerProduct Uniqueness a. Low molecular weight（≤ 600） b. Contain 17 Amino acid（including 9 essential amino acid） c. Peptide purity ≥ 96% d. Protein purity ≥ 92% e. 100% absorption f. 100% solubility g. Non-GMO soybeans

What’s in the box 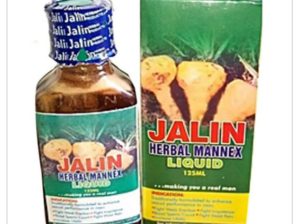 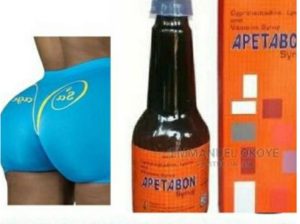 Zahidi Vita Plus Bigg Butt and... 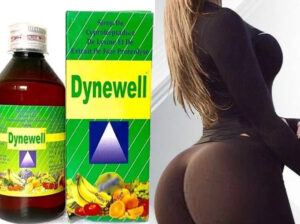 Curves Extreme Butt and Hips U... 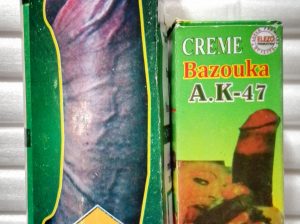 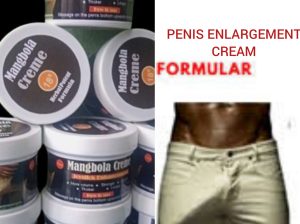 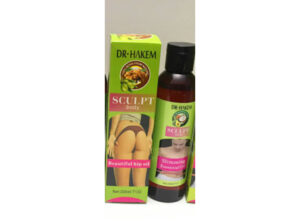 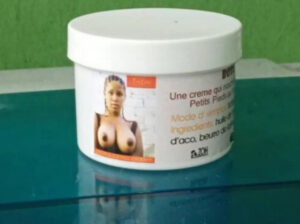 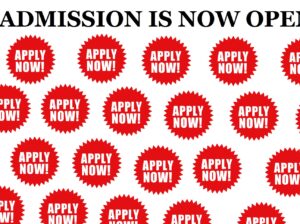